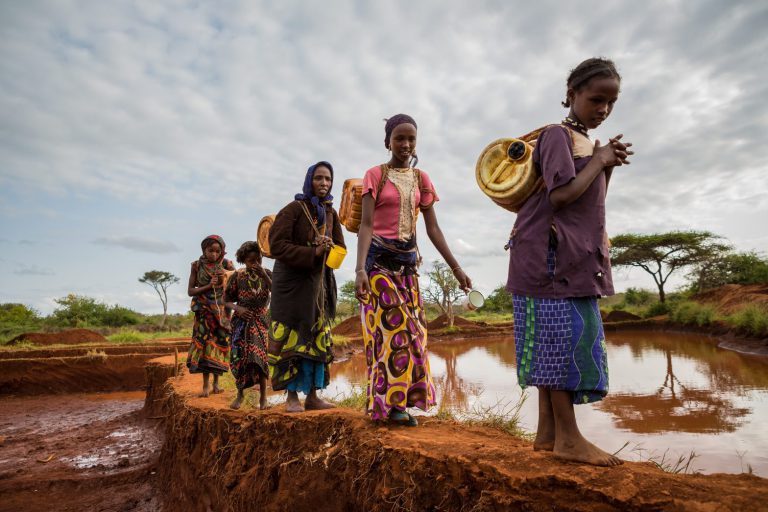 The Southern African Nationality Rights Index (SANRI) is a survey tool that compares and measures access to nationality rights in Africa by assessing law and policy on the protection of stateless people and the prevention of statelessness in the region, against international norms and good practice.
The purpose of the tool is to make data and information on statelessness in Africa more accessible for government officials, researchers, civil society organisations, international and regional organisations, media actors, and other interested individuals, including people directly affected by statelessness. This data and information will aid in:

a) identifying gaps in law and policy on the protection of stateless people and the prevention of statelessness
b) fostering dialogue on common challenges and potential solutions to improve the protection of stateless people and prevent statelessness (including best practices)
c) enhancing advocacy on law and policy reform towards universal access to nationality rights and the eradication of statelessness in Africa
The current version of the tool is a first template, with the expectation that it will evolve through revision and expansion based on feedback from Southern Africa and the rest of the continent. The tool currently includes data and provisional results on 5 countries: South Africa, The Kingdom of Eswatini, Botswana, Zimbabwe, and Tanzania.

The tool uses 8 key indicators to assess and score each country:

In addition, the tool includes a bonus sheet that records State pledges relevant to addressing statelessness in their respective countries.

South Africa takes first place with only 0.5% more than Eswatini. South Africa earns points for upholding provisions of equality in their nationality laws and for including important safeguards for children.

It loses points, however, for not being party to the UN Statelessness Conventions, and for not implementing its progressive laws effectively. South Africa has the main due process procedures in place, but still has important gaps in the law.

Lastly, like most of the SADC countries, South Africa scores almost nothing for special measures to resolving the status of populations at risk of statelessness.

The Kingdom of Eswatini

The Kingdom of Eswatini

Eswatini scores an almost perfect score for ratification of relevant instruments, and comes in second for that reason.

Eswatini’s laws do, however, still contain some of the most gender unequal provisions in the region and loses points for that.

Like most of the SADC countries they lose points on special measures for stateless persons, and due process procedures.

In last place is Botswana. This score comes about because it is not party to the relevant treaties, it does not have measures in place to prevent statelessness at birth, nor do they have provisions for due process in place, and no special measures have been taken to resolve statelessness.

Tanzania comes in fourth because of its very low birth registration rates, the fact that it has not ratified the UN statelessness treaties, it is the only other country in SADC (with Eswatini) that still contain gender discrimination in its laws, and it excludes judicial review for nationality decisions. It scores two points for awarding citizenship to long term refugees.

In third place is Zimbabwe, also mainly for the fact that they have ratified one of the UN Statelessness Conventions and other relevant treaties. They have one of the only and most progressive foundling provisions in the region.

Like the other countries, they lose points for lack of due process and special measures to resolve statelessness.

The SANRI was developed and designed by Liesl H. Muller and Bronwen Manby. It is published under the Creative Commons Licence.

For more information or expressions of interest in the SANRI, comments and suggestions, please contact Lawyers for Human Rights at info@lhr.org.za.

DISCLAIMER: The information presented in the SANRI is based on the research and consultations conducted by the authors. It does not necessarily reflect the official position of the States involved, the funders or the contributors.

Our Funders and Partners

The SANRI has been developed with financial support from the Open Society Policy Center (OSPC) and the UNHCR Regional Bureau for Southern Africa.